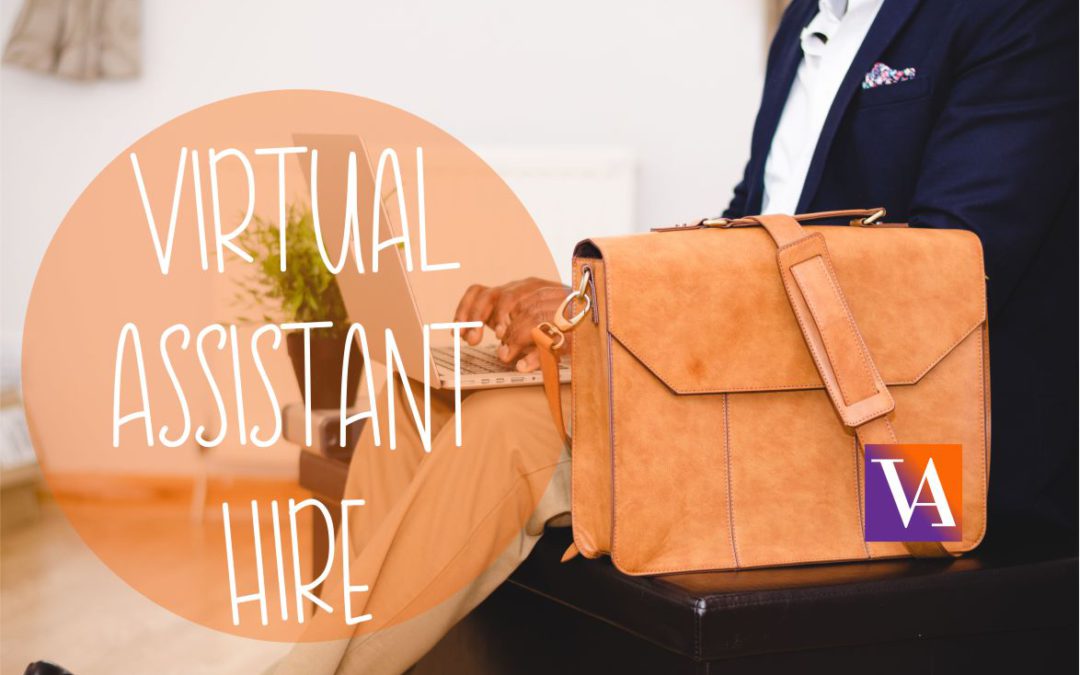 Admit it, you may have wanted to hire a Virtual Assistant but there are so many questions going through your mind that make you hesitate to go through with it. Don’t worry, you’re not alone. Most entrepreneurs fear to take this step and to help you, we have collected advice from 5 entrepreneurs about their experiences on hiring a Virtual Assistant:

After getting laid off from his corporate job, Pat built a successful online business. His entrepreneurial business grew from five figures per year to five figures per month in just a few years. He hired his first Virtual Assistant just two years after he started his business and documents this journey on his blog called Smart Passive Income. His advice to other entrepreneurs is:

“Working online for two years now, I know just how valuable my time is and where my time should be invested to give me the most return. Plus, I’d like to keep things as passive as possible, and utilizing a VA will help keep me from working during the beginning phases of some of these potential passive income streams. Tasks such as building a website and building backlinks, as much as I enjoy doing those things (I really do!), should probably be handed off to someone else.”

Marie is also a successful entrepreneur, named as one of the top 12 online marketing and lifestyle experts worldwide.  Her advice to other entrepreneurs is that small businesses remain small because of their inability to delegate tasks. She further states in her article Control Freak, How to Delegate Like a Pro, “Delegation is an art that can, and must, be learned if you want your business and sanity to grow.”

David was a janitor now turned successful online entrepreneur. With just his computer, he built his business and went from rags to riches. He quickly found, however, that the workload was getting too much and needed help. After an unsuccessful attempt at hiring a Virtual Assistant, he gives other entrepreneurs advice on his blog. Here’s a snippet:

“I had a VA a year or so ago and I ended up getting rid of her. There were two things at work here: (1) I was underutilizing her due to my own disorganization and (2) I was hoping to have my wife do it. My wife is better suited to her own profession than what I do for a living and we’ve pretty much figured that out. I will also say, simply, that mixing a husband/wife relationship with business can be kinda tough (I’ll just leave it at that) …I realized that I needed to tackle this. So, in a very modern approach, I turned to Twitter. I simply tweeted out that I was looking for a VA again.As it turns out, virtual assistants are ALL OVER Twitter. I had several reply to me fairly quickly…”

Karen has been in the sales and marketing industry for several years. She hired her first Virtual Assistant shortly after she started because she wanted her business to have the best chance at survival. After having built many consulting businesses, her advice for hiring Virtual Assistants is as follows:

“Being a true people’s person I at times found it tough to sit down and do the admin required to run a successful business (I’m really not great at admin!), so the idea of outsourcing certain tasks certainly did appeal to me. A virtual assistant can be such a gem and a massive asset to your business. Get comfortable with the idea of handing over tasks and not wanting to control everything.”

After being in the fitness industry for some years, Ryan built a thriving online health and fitness website. He wrote an interesting blog about  The REALITY of Outsourcing and Virtual Assistants where he says:

“When I got started building my online business – I was working full-time in a Children’s hospital making 26k per year. I didn’t have the resources to hire anyone to “run” my business – so what did I do?

I DID IT ALL MYSELF…

It was about 3 years later that I finally had the balls to “hire” my first virtual assistant. I was scared out of my mind. I had always been an employee but never an employer. Big difference…If you are just getting started, give yourself a specific financial goal before you start to hire an assistant.”